Lagos State Government has unveiled the ‘New Face of Lagos in the cyberspace’ as part of efforts to deepen information dissemination through a friendly and interactive social media platform. 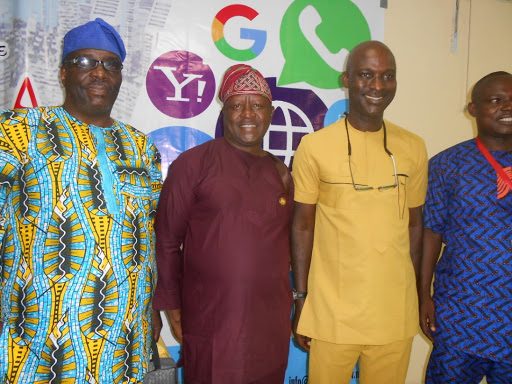 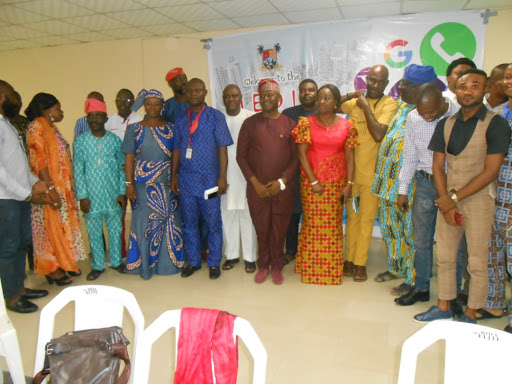 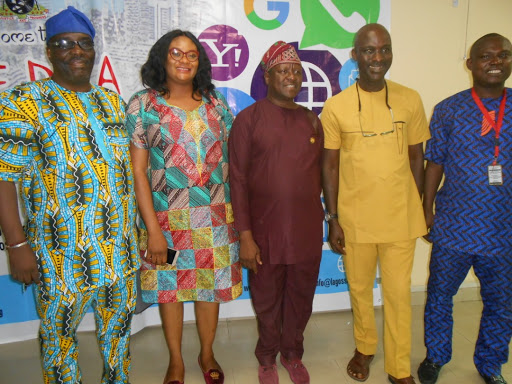 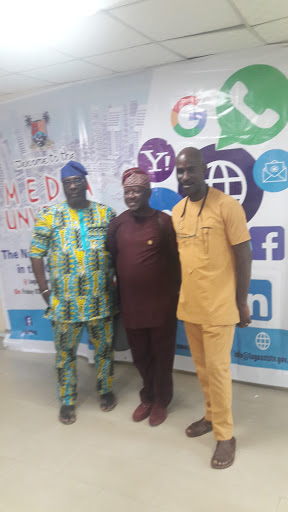 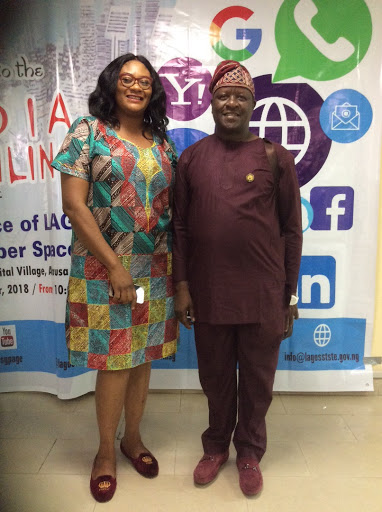 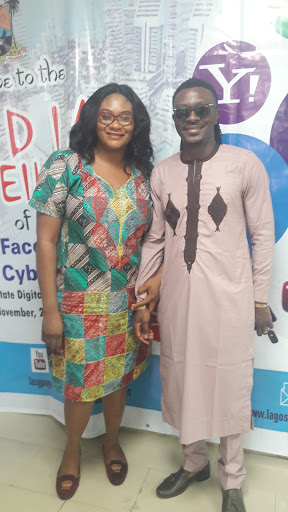 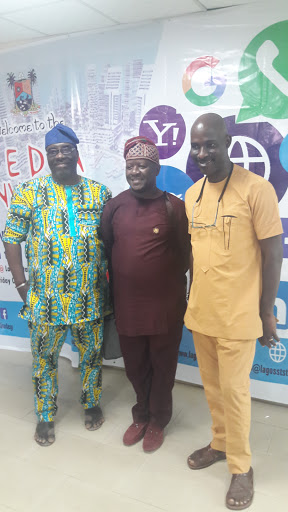 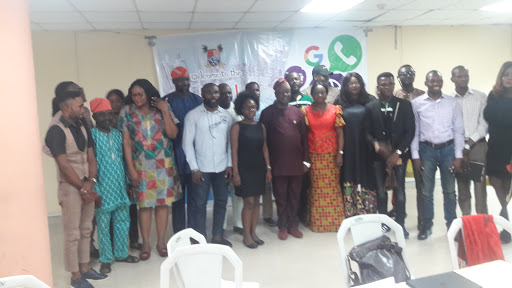 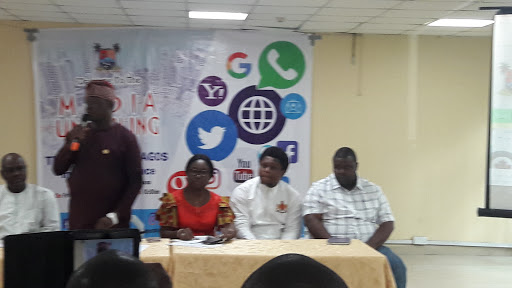 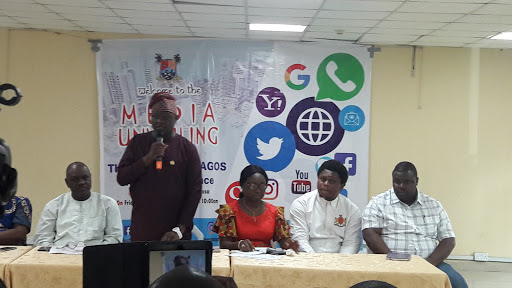 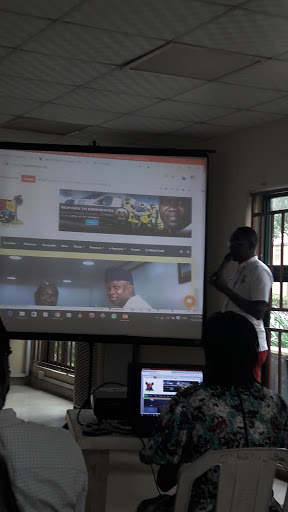 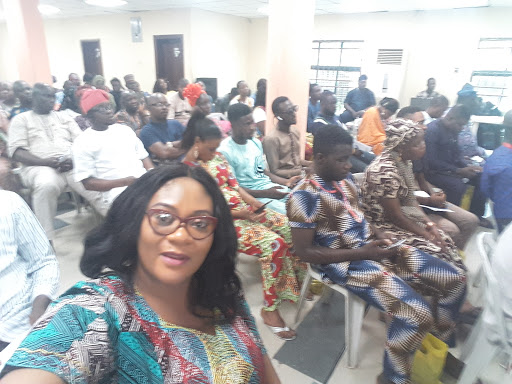 The upgraded platform is to enhance service delivery bridge communication gab between government and members of the public
Speaking at the unveiling of the project held at Digital Village, the Commissioner for Information and Strategy, Mr. Kehinde Bamigbetan said the state government had, in the past 15 years, spearheaded progressive drive in the direction of e-governance – thereby bridging the gap between the government and the governed.
In his words, “It started with the adoption of the Oracle system for our financial operations and gradually, but steadily spread to other areas including the Geographical Information System (GIS) for surveys, lands management and others. It also enhances the use of the GPRS to locate destinations”.
He stated that the new website will not only expand focus on the activities and achievements of the current administration but also improve increase communication and response rate with Lagosians from the current 23% to 75%.
Bamigbetan emphasised that the new ‘Face of Lagos’ is designed to enhance service delivery to Lagosians as it will entail dishing out accurate and timely information about the State government within and outside the country.
On her part, the Permanent Secretary in the Ministry, Mrs Kofoworola Awobamise who was represented at the event by the Director, Public Enlightenment Department, Mr. Toyin-Adeni Awosika, said that Lagos State has always strived to improve the policy of inclusiveness of the current administration by regularly engaging the citizenry through its various outlets.
While noting that a large population of Lagosians are actively hooked on the dynamic and creative cyberspace, Awobamise disclosed that the upgraded website will boost the Ministry’s duties of increasing and improving the social media presence of the state government.
According to her, “It behoves on every institution, desirous of reaching its publics in the shortest possible time to court and optimise the inherent opportunities in the cyberspace by periodically improving its social media presence and outlets”.
She commended the Consultants that partnered with the Ministry on the project, the staff of the Social Media Department and those of the Ministry of Science and Technology for their various efforts at ensuring the success of the project.