Below are pictures of Mr. Harris Terungwa Magudu, his wife, sons and the 2 spots where the gun was shot in front of his children. 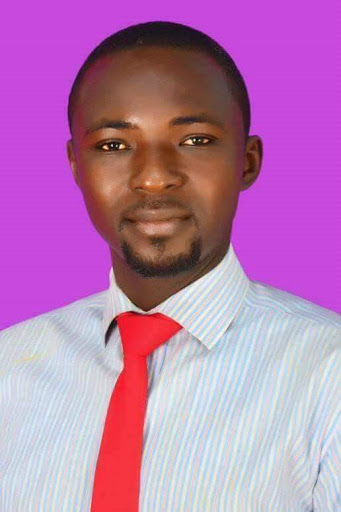 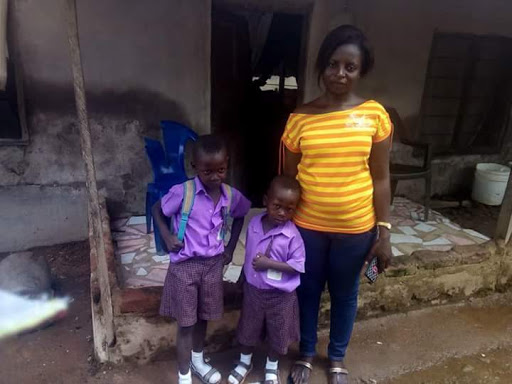 CC: Sidney Ahura.
#BAA WW should arise and save her own!!