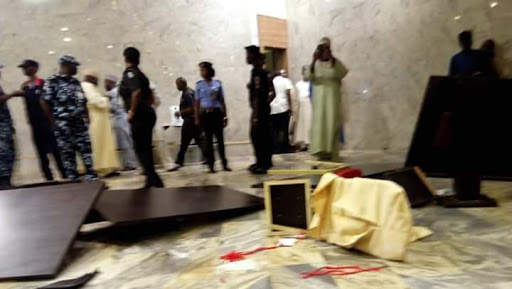 The Peoples Democratic Party ( PDP) Governorship primaries  in Gombe which began peacefully on Sunday could not be completed due to violence that erupted during the casting of votes.It is reported that the election commenced around 8: 30 p.m. and the violence erupted  barely 30 minutes after the commencement.The action was triggered by delegates who suspected that a government official was manipulating votes.It is noted that the election venue was at the Banquet Hall  Government House, Gombe.Gov Ibrahim Dankwambo, Deputy Gov. Charles Iliya and other party officials had earlier cast their votes and left the venue before the incident.Security agents were not able to prevent the situation from escalating while the electoral committee went into a meeting behind closed door. 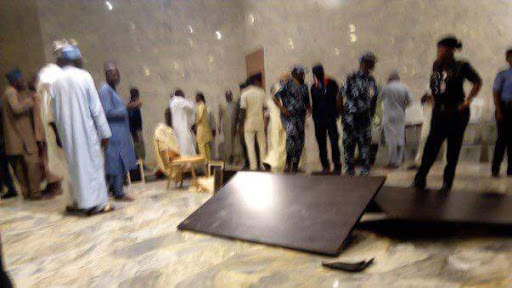 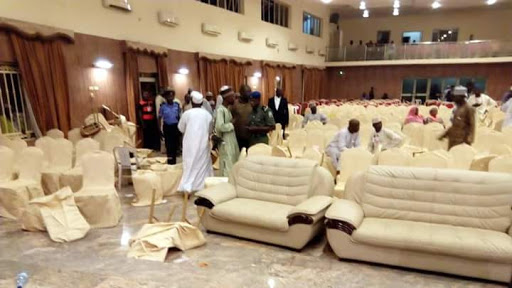 Kiddwaya , Davido set to link up after twitter shout out...

Mimi Atim- Atedze - September 19, 2020
0
The tide seems to be rising in the United States against suspected internet...
%d bloggers like this: