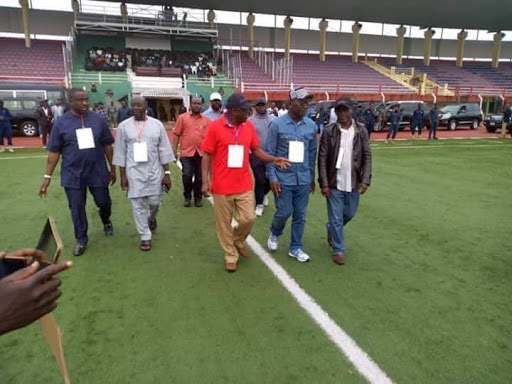 Voting commenced at the Peoples Democratic Party, PDP, State Congress, ongoing at the bowl of the Aper Aku Stadium Makurdi at about 7am today.Secretary of the Electoral Committee, Chief Bola Olu Ojo announced that over 3000 delegates drawn from the 23 local government areas of the state would take part in the exercise which will pick the governorship flagbearer of the party in the 2019 General Elections.The incumbent, Samuel Ortom, is contesting alongside Dr Paul Orhii, John Tondu, Felix Atume, David Iorhemba Tor Iorapuu and Tivlumun Nyitse.Messrs Nyitse, Iorhemba and Iorapuu announced their withdrawal from the race stating that elders of the party prevailed on them to do so.The leaders, Senator David Mark, Dr Gabriel Suswam, Senator Iyorchia Ayu and Governor Ortom drove into the stadium at about 5am together in a bus 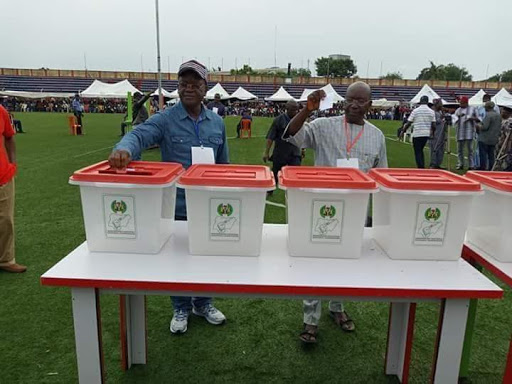 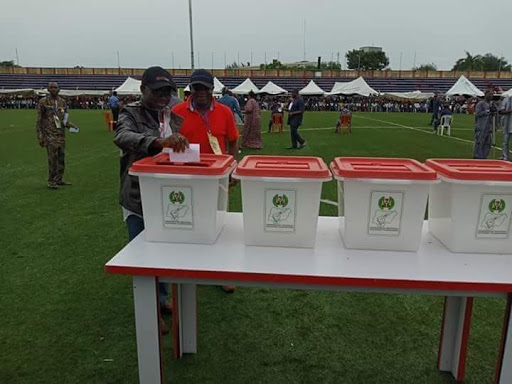 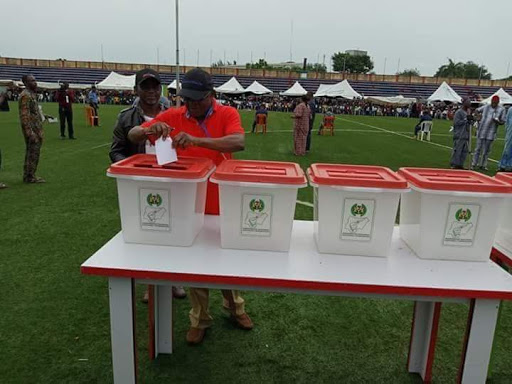 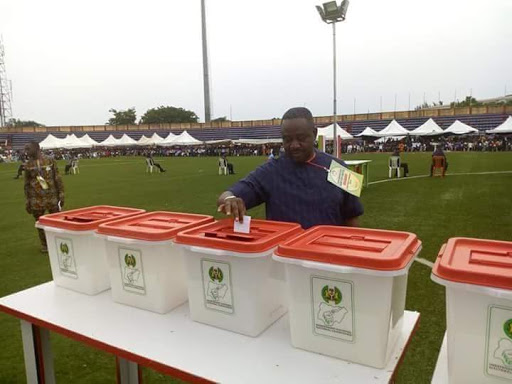 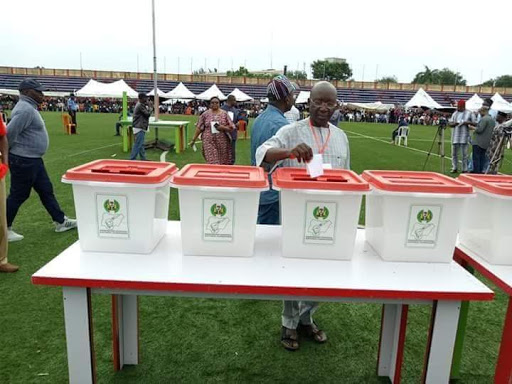 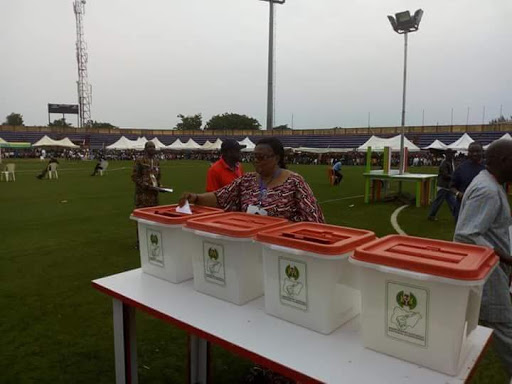 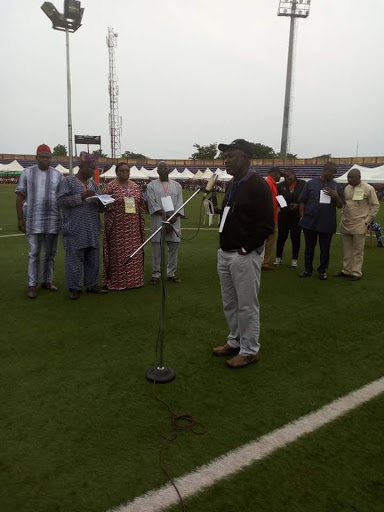 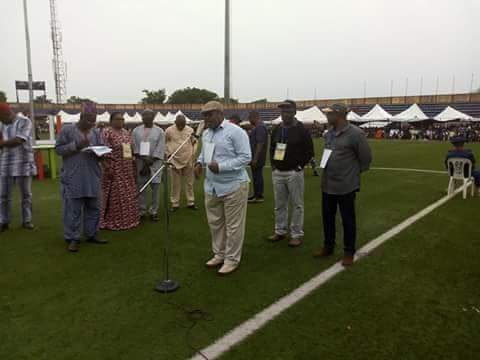 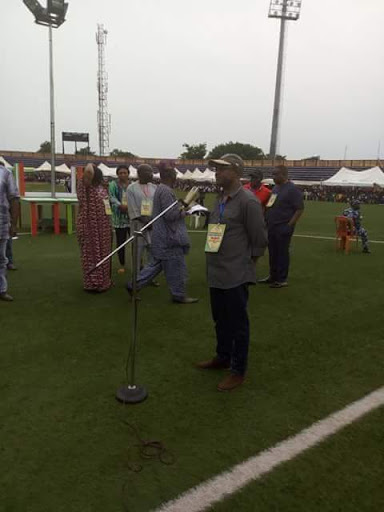 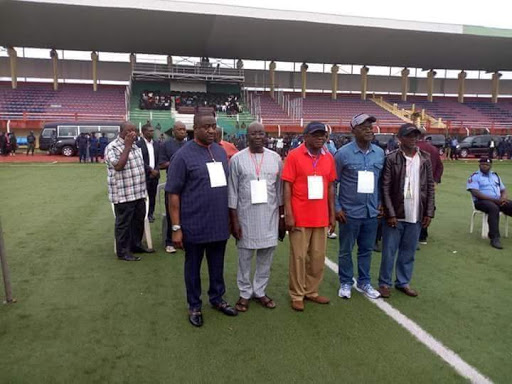 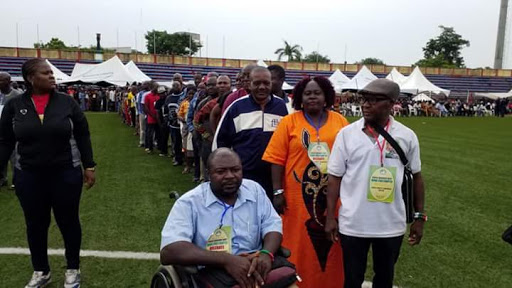 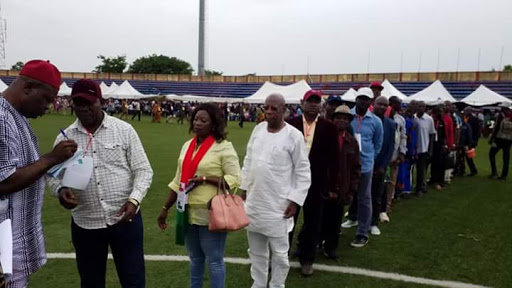